As part of celebrating #AkiRobots being part of Nordic Game Conference 21 May, and the fact that it was half a year ago since we released the game, we’ll be sharing a few levels over the coming weeks each Friday, starting today!
Go to discord.gg/95Yhc3ERnB or https://twitter.com/akirobotsgame!
These levels were originally cut from the main game for various reasons, but they will now be available for everyone to try wrapping your head around! We’re excited to see who can get the least amount of moves on these!
If you’re the first person to have the lowest score on a level, we might even throw some game keys into the mix for you to share with friends! 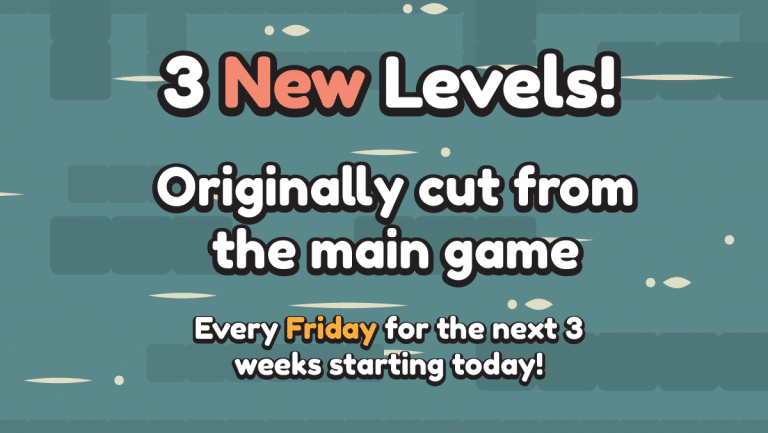